Cusco was the capital of the Inca Empire and houses the most important historical sites including the Cathedral, the Temple of the Sun – the “Coricancha”, Sacsayhuaman, Qenqo, Tambomachay and Puca Pucara. Discover these fascinating sites with the help of our Eco Tour team Cusco. We will make your visit a great experience!
The City Tour of Cusco visiting the 4 archaeological sites above Cusco is very popular. Most groups structure their tours to visit them in the afternoon and it can get quite crowded. We recommend that you consider taking this tour in the morning, when it is less busy. (To reserve our morning tour, click here).

Cusco Cathedral
We will pick you up from your hotel between 8:00am and 8:20am. We will first visit the Cathedral dating from the 16th century, the most important church in Cusco, located in the beautiful Plaza de Armas. We will then walk the narrow pedestrian streets for 8 minutes to the Coricancha, The Temple of the Sun.

Coricancha
This was the spiritual center of the Inca Empire and its architecture is now a blend of austere Inca temples and rich Dominican Christian splendor. After a tour explaining its history, we’ll leave the city by car to go up the mountain to the impressive ceremonial center of enigmatic Sacsayhuaman.

Sacsayhuaman
This is one of the most important Inca archaeological sites, with its massive megaliths and incredible stonework. It is representative of the phenomenal power of this ancient Andean empire. You will learn the origins and mysteries which reside in its walls. We will then go on to the site of Qenqo.

Q’enqo
Ancient Inca religious center, this small site was dedicated to worship the Inca gods. Afterwards, we’ll head for the site of Tambomachay.

Tambomachay
This was an Incan Water Temple, with beautiful stonework and architecture which is enhanced by the water channels that have been running for over 500 years. Just across the street is our last site, Pucapucara.

Puca Pucara
Our last stop for the tour is this interesting site which translates to “Red Rocks”. It was an entry point into Cusco from the Sacred Valley of the Incas. We will then take the bus back down the mountain and the tour ends at your hotel or the Plaza de Armas.

Transportation and guide in shared service, in one language (English or Spanish).

All entry tickets into all of the sites included in the tour.

What should we bring?

Rain gear from November to March.

Have on hand the entrance tickets that we will give to you at the start of the tour.

To Make Your Reservation:

Make your reservation by paying in full by clicking on the “Book Now!” button.
You can make your payment via Visa, Mastercard, American Express or Diner’s Club Card. Prior to making payment, advise your bank that you will be making an overseas transaction to avoid the inconvenience of you bank possibly putting a security block on your card.
You can also pay via PayPal.
Your reservation will be confirmed once payment in full is received.
You will receive confirmation by email from us within 24 hours. 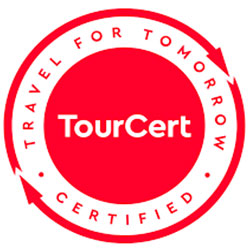 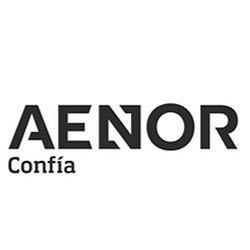 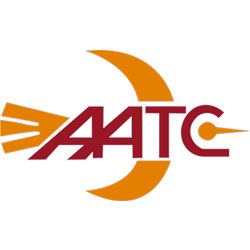 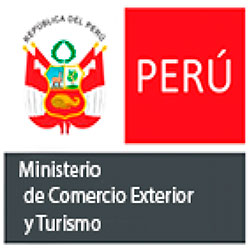 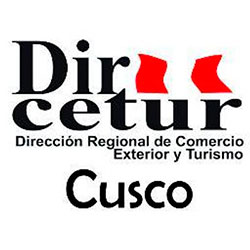 Conduct Code | Integrated Policy | About Us | Stations and Weather